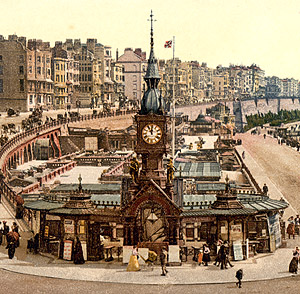 “In October 1901 the building and business were purchased by the corporation for just £30,000, and Brighton Aquarium was henceforth managed as a municipal enterprise, apart from a brief private letting in 1905 and 1906. The Aquarium’s popularity then rose again as Brighton’s fortunes in general revived. From 1907 until 1918 a municipal orchestra played in the conservatory which was renamed the Winter Garden. There were also occasional film shows from before 1900, and in the First World War the Winter Garden was briefly known as the Aquarium Kinema; film shows continued until 1939”.
Tim Carder
My Brighton and Hove 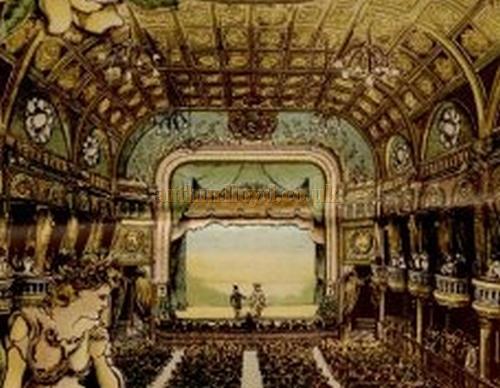