“Although William Selig is usually credited with building the first studio in Los Angeles and shooting the first feature in the city, the first studio in the city of Hollywood was the Nestor Studio, established by David Horsley. Not having obtained a license to use filmmaking equipment from Thomas Edison’s East Coast Motion Picture Patents Company, the Nestor Studio (formerly the Centaur Film Company of Bayonne, New Jersey) moved to California in 1911. Through a contact they made on the train to the west coast, Horsley and writer-director Al Christie met the owner of the Blondeu Tavern. Located at the northwest corner of Sunset and Gower, the small roadhouse was struggling as a result of Hollywood’s recent liquor ordinance. The Nestor Company leased the building for thirty dollars a month, and built the first Hollywood film stage ever on the site. (…) They began creating the first movies ever made on a Hollywood stage – including Her Indian Hero and The Law of the Range. The studio would often shoot a couple one-reelers or two-reelers at a time, filmed from scripts usually written the night before.”
Steve Lee
Hollywood Lost and Found

“On October 27, 1911, Nestor opened the first movie studio actually located in the Hollywood area of Los Angeles. (…) Other East Coast studios had moved production to Los Angeles, prior to Nestor’s move west. The California weather allowed for year-round filming and the ambitious studio operated three principal divisions under its Canadian-born general manager, Al Christie. Christie moved permanently to Southern California from the East, where he had been working with the Horsleys creating the popular silent-era Mutt and Jeff comedy shorts. One division at the Hollywood location, under director Milton H. Fahrney, made a one-reel Western picture every week while the second division, under director Tom Ricketts, turned out a one-reel drama every week. In addition to running the operation, Christie oversaw a weekly production of a one-reel Mutt and Jeff episode. (…) On May 20, 1912, the Nestor Film Company merged with the Universal Film Manufacturing Company headed by Carl Laemmle. Several other motion picture companies, including Laemmle’s Independent Moving Pictures (IMP), merged with Universal, which had been founded in April 1912. Nestor became a brand name that Universal used until at least mid-1917.”
Wikipedia

>>> the Nestor production By the Sun’s Rays with Lon Chaney

“A black comedy. It starts in a Mélièsian hospital where all kinds of operations seem possible. There is a triangle drama between a beautiful nurse, an amorous doctor, and the woman’s true love. It seems that the doctor gets to operate on his rival. “There is something wrong with his heart”. There is a brutal chase and plenty of wild slapstick.”
Antti Alanen: Film Diary 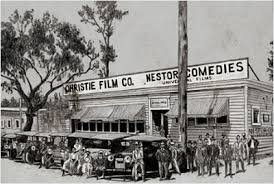 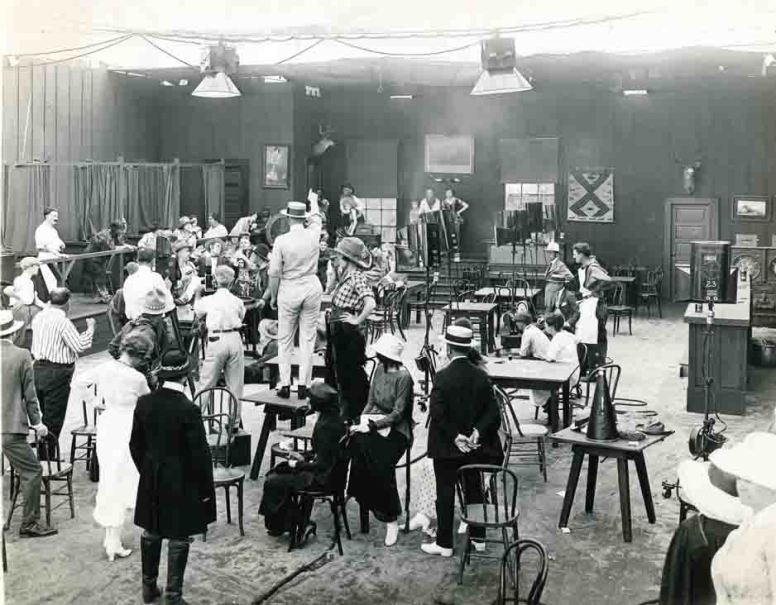